Welcome to our website for the Association of Mandhata Samaj, UK (AMSUK) registered Charity (No. 1055169) and representing the Mandhata Community (Samaj) in the UK.

AMSUK’s vision is of a Mandhata Samaj that is recognised and respected both within and outside our community and whose members are proud to be part of.

AMSUK’s mission is to develop and maintain a strong, vibrant and cohesive Mandhata Samaj that values and promotes our Hindu faith and cultural heritage.

This website will endeavour to reach out, inform and unite the global Mandhata community

AMSUK is for you, us, our parents and our children … Please get involved and let us thrive together … 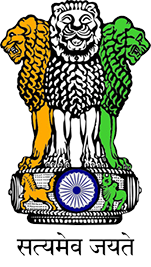 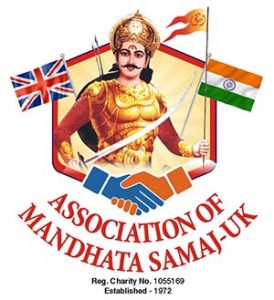 The contents of the AMSUK Website has been prepared by the AMSUK Web Team. Statements and opinions expressed in this Website are those of the contributors and do not necessarily represent the views of the AMSUK.